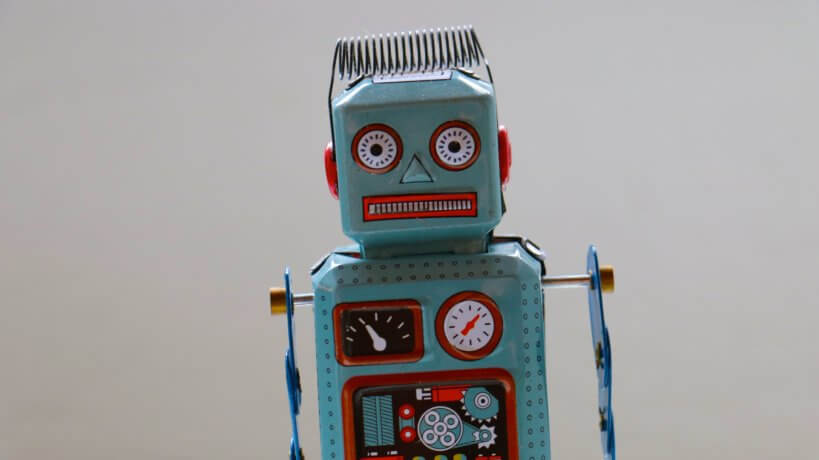 Today’s PA Survey: No Technology Can Ever Replace a Great PA!

Modern technology has transformed daily office life. It’s automated routine tasks, given us the ability to work anywhere, anytime, and is well on the way to helping us create the “paperless office”. In short, it’s certainly made our lives easier. Or has it?

One of the most illuminating questions in Today’s PA annual survey asked whether or not the rise in technology had made the PA role easier. Contrary to popular belief, it hasn’t been a huge boost for everyone. Although the response was an overwhelmingly “yes”, more than a few went on to say “… but…” And almost 40% answered a definite “no”.

But let’s start with the positives …

Around 62% of those responding to our survey felt that office IT had made their role easier and much more productive. Increased efficiency and faster communication were just two of the benefits highlighted by most of the respondents.

Ease of diary management came in for the most praise. Some commented on how easy this task had become compared to the days before electronic calendars, when PAs would sit with a bottle of correcting fluid in one hand and the telephone in the other, arranging and re-arranging their boss’s diary. And the number of meetings is also on the increase. One PA said that a paper diary was no longer an option due to the volume of meetings that needed to be set up.

PAs also commented on the ability to work remotely, including being able to participate in meetings via Skype or similar. Remote working has also allowed PAs to juggle work and family commitments, and to utilise previously ‘dead time’ (such as when commuting) to update to-do lists and respond to emails.

The way in which we can now share up to date information – such as meeting agendas, itineraries – quickly and easily was also highlighted as a major plus, and the use of tablets has made it possible for PAs to type up minutes whilst in the actual meetings. Definitely a time-saver.

Avoiding duplication of work and the ease of editing documents (rather than completely re-typing each time) was also a big plus. One or two PAs confided that they remembered typing letters and memos with multiple carbon copies – and having to Tippex out mistakes on each “flimsie”! It’s amazing to think that office technology has come such a long way in relatively short time.

Freeing up the time previously spent on routine tasks allowed our PAs to become more proactive in their role and become a true business assistant to their boss, while access to the manager’s emails also provided a greater overview of every aspect of the business.

However, it was also mentioned more than once that the range of apps now available on mobiles and tablets can encourage bosses to do more of their own admin, as well as typing their own letters and emails. This was not always seen as a good thing!

Among the (mostly) positive comments, many expressed the feeling that although technology did have a huge impact on their role, there were still problems.

One comment which cropped up time and again, was that technology may have made the role easier, but it also made it easier to do more work in the same amount of time, and be available to do more work. Together with the fact that communication is much more immediate now – and everyone expects an instant response – led respondents to say they felt under constant pressure to be on duty 24/7.

With the increase in people working remotely, and the variety of apps available to keep in touch with the office, there are now more systems to learn and to check daily. An additional consequence of remote working is that without strict company guidelines to follow, the corporate image could be in danger of being “watered down”.

PAs also reported that some organisations were slow to embrace technology, and when they did, because of the industry, a number of restrictions were then placed on the software to be installed. Alternatively, companies can also rush to implement new technology as soon as it becomes available, with little thought on how it can be integrated with existing software. As one respondent said that often meant office systems weren’t speaking to each other, leading to frustration and duplication of work.

There was an interesting comment from one PA who felt that there was often a rush to use technology just for the sake of it. This could be detrimental to less experienced staff, needing to develop soft skills such as people skills and emotional intelligence, both of which only come from face-to-face communication.

PAs also commented that the extent to which office technology is used depends on the attitude of their managers. Although software is becoming more and more intuitive to use, some bosses may struggle and resort to pen and paper. Of course, this doesn’t mean that PAs themselves can’t use as many apps as they wish to organise their day. It just means more hard copies of documents. The paperless office is still a long way from becoming a reality for most of us!

Reading through the comments, it is the expectation that everyone is available 24/7, and the increasing workloads that are the major downsides to office technology.  Emails appear to be the main culprit, being as much a burden as a boon. PAs talked about feeling overwhelmed by the amount of mail received, and for some, keeping on top of the inbox has become the focus of their entire day. For everyone, not just PAs, working 24/7 can become the norm. Setting limitations, and ensuring your boss knows that emails and work calls will only be answered within certain hours is essential to preserving your work/life balance and your mental health.

As we saw earlier on in the survey, sorting out IT problems is a huge challenge. Smaller businesses do not always have an IT department and it usually falls to PAs to deal with any issues that crop up. This problem is compounded by out-dated or non-compatible systems. And although organisations don’t need to constantly upgrade their systems, it is a false economy to continue using old and failing equipment that are unable to cope with the demands of the office.

With most managers now typing their own emails and correspondence, PAs have a harder time staying up to date with communications. One respondent described this as leading to a “messier” workplace, both in terms of correct electronic filing of documents and the ability to keep up with what’s going on in the office. This is one reason why it’s so important to set boundaries and have access to all emails sent and received, rather than waiting for your boss to let you know the latest – especially as they may not think it important, forget, or just assume you’ll find out in due course.

A further criticism is our reliance on technology for all aspect of our work. One single point of failure – a power cut, internet down, or non-compatible software causing systems to crash – can have a major knock on effect. Not to mention security concerns …

Despite being a challenge at times, most of us don’t know what we would do without technology. It has now reached every part of our working lives. But, as our respondents pointed out, no matter how good the software, there are (at present) no apps that can read a boss’s mind, none that can carefully negotiate a path through a problem with a win/win solution for all parties, and none that can constantly adapt and instantly react to any given situation. In short, nothing can replace a great PA. 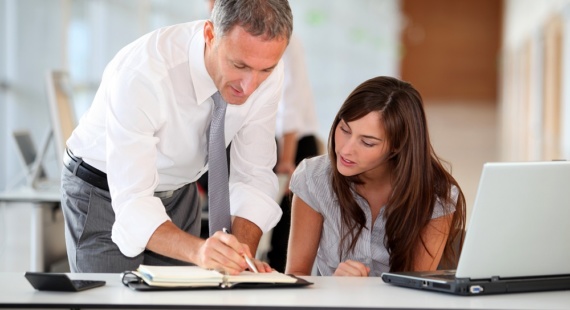 When it comes to what managers look for in their PA, the characteristics that top the list are (according to delegates and speakers at the Today’s PA Conference) trust and integrity, and excellent communication skills. We wondered if PAs felt the same way.  So in Today’s PA Survey last year,...
read more 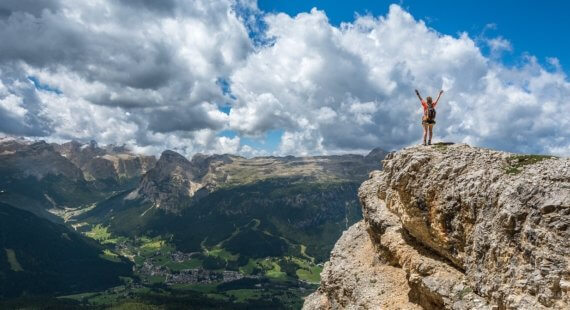 “What has been your proudest achievement?” It’s a favourite survey question but one that PAs can find difficult to answer. PAs at any level have a tremendous amount of influence and can make a significant difference within their organisation. But, as a group, PAs are a modest bunch, preferring to...
read more 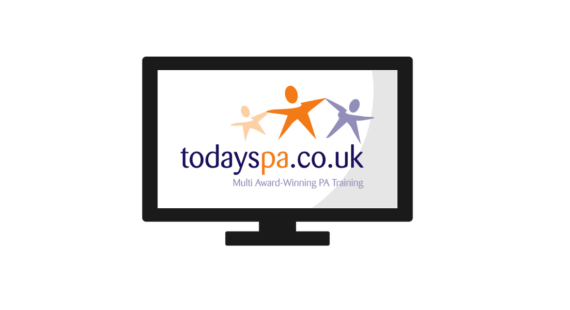 We are delighted to announce that Today’s PA is now offering webinars and online training🎉 For webinars please visit our Course Calendar. All of our training courses can be delivered online via Zoom. We offer face-to-face live Zoom sessions with our trainer PAul Pennant. If you are interested in any...
read more